The fat lady of testing hasn’t sung yet 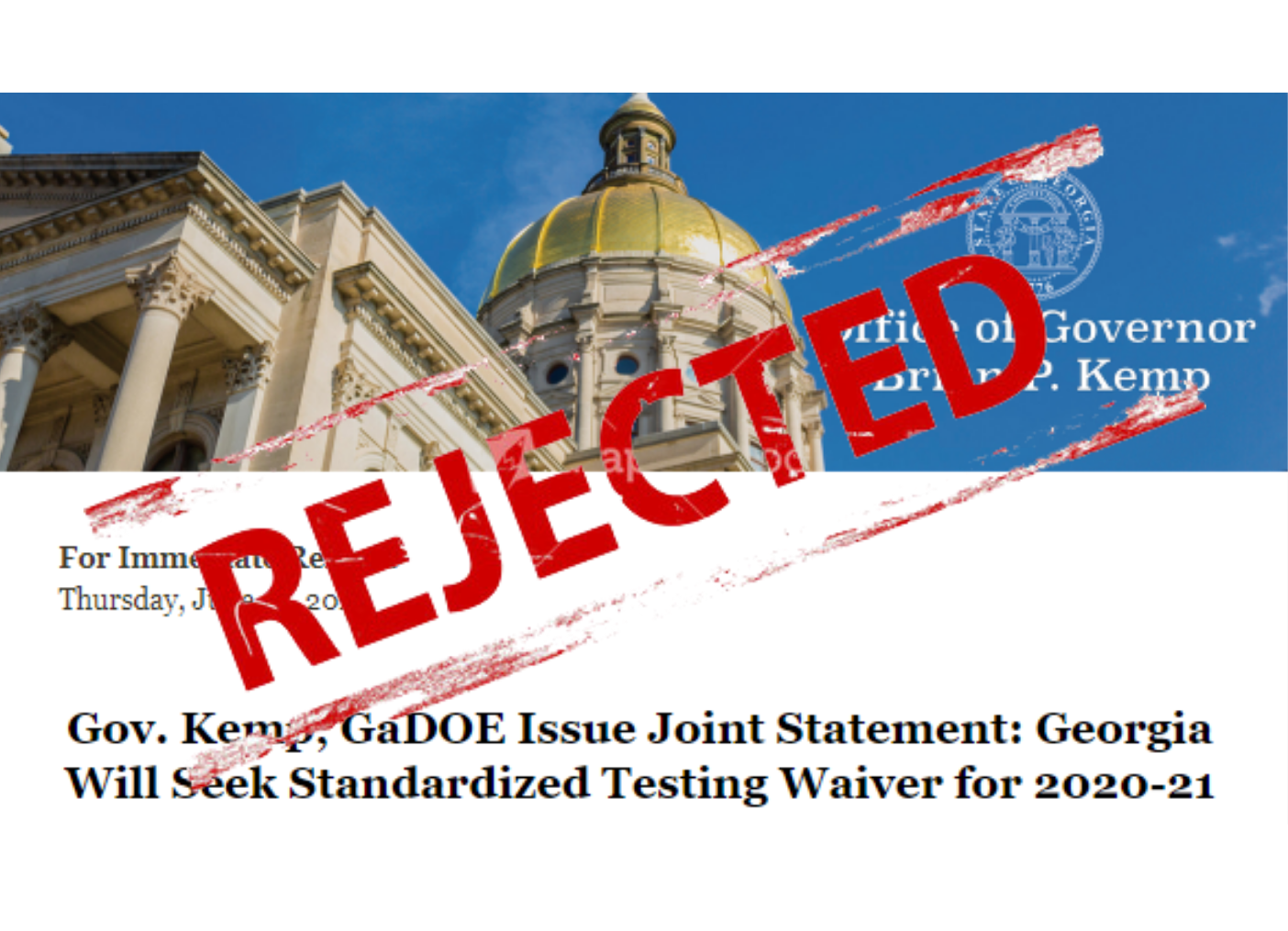 03 Sep The fat lady of testing hasn’t sung yet

Posted at 12:57h in News and Resources by Josh Parrish 0 Comments
0 Likes 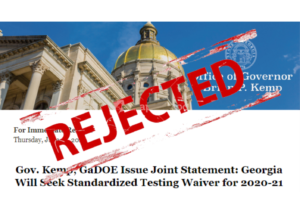 Moments ago, the U.S. Department of Education appeared to shoot down the testing waiver requests submitted by states like Georgia and Michigan while potentially deterring those currently in the works in other states. In a strongly worded letter sent today to state chiefs by U.S. Secretary of Education Betsy DeVos, she writes, “It is now our expectation that states will, in the interest of students, administer summative assessments during the 2020-2021 school year, consistent with the requirements of the law and following the guidance of local health officials. As a result, you should not anticipate such waivers being granted again.” DeVos empathized with the unique challenges posed by the pandemic, but appropriately encouraged creative thinking given the stakes involved.

“Make no mistake. If we fail to assess students, it will have a lasting effect for years to come. Not only will vulnerable students fall behind, but we will be abandoning the important, bipartisan reforms of the past two decades at a critical moment. Opponents of reform, like labor unions, have already begun to call for the permanent elimination of testing. If they succeed in eliminating assessments, transparency and accountability will soon follow.”

The letter was a significant if not surprising rebuke to testing opponents who have been attempting to exploit present circumstances to get their way.

The arguments against annual testing run the gamut, but in the midst of the pandemic they all seem to boil down to a question of fairness. To wit, the New York City Schools Chancellor recently asked, “The state of New York has already submitted for a waiver [for the state tests] because how can you possibly require children to perform at any level given the mixed instructional environment that we have?” To be sure, the pandemic has thrown schools into disarray, but it’s also accelerated the collective amnesia about the purported halcyon days of education before No Child Left Behind (NCLB). If COVID-19 is used to excuse away the achievement gap and to say it’s not fair to test, then we’re going to see a backsliding into a system that had inexcusably low expectations for low-income and minority students.

What’s more, if fairness is the hill testing skeptics want to die on, it’s only fair to examine what would happen if they were successful. The loss of annual assessments would have a cascading effect upon assessment data, the needed supports and interventions prompted by this data, and the public attention and scrutiny engendered by an objective look at school performance—to say nothing of the funding and resources often tied to them. The losers in this scenario would invariably be the nation’s most marginalized populations. How would any of this be fair?

As positive as the news is from today’s letter, we mustn’t let it lull us into a false sense of complacency. The message from DeVos to state chiefs cranks up the temperature still further on the heated debate around testing. The forces of resistance and repeal are clear-eyed about the push for a federal waiver as but one part of a broader effort to amend annual testing out of ESEA and thus to eliminate it outright. With the presidential election on the horizon and brewing uncertainty about the new school year, the fate of statewide annual testing remains up in the air.