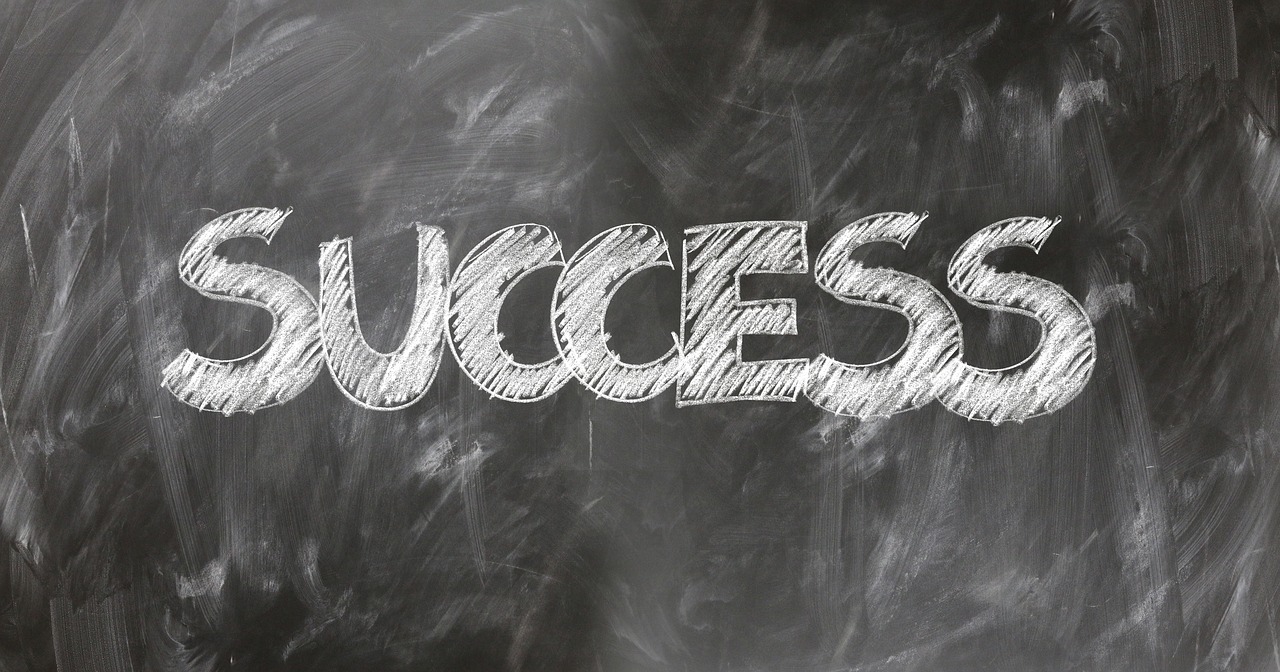 Posted at 09:20h in News and Resources by Julia Rothenberg 0 Comments
0 Likes 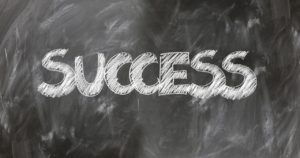 Education Week just ran a piece by CALDER’s Dan Goldhaber and Umut Özek on the research linking standardized tests and success in later life. The upshot is that there’s vast research literature connecting test scores and later life outcomes, such as educational attainment, health, and earnings, but these links—as compelling as they tend to be—are more correlational than causal. The outstanding question is the degree to which student test scores can predict adult prosperity.

Because the evidence is not dispositive, reasonable people can disagree about the predictive power of standardized tests, but the growing calls to abandon the use of test scores altogether merits closer scrutiny. To be candid, there’s an element in this I find extremely troubling, but I also recognize it can be healthy if it productively and constructively advances testing policies and practices. After all, today’s testing regime wasn’t delivered on stone tablets. Deliberate rethinking and reconsideration—done right—can make sense.

The problem, however, is that the underlying forces against testing turn on something besides good craft. I’m concerned that many have forgotten why today’s system exists—it was a deliberate response to an era of no testing and no accountability. This was an era when academic inequities were often swept under the rug to the detriment of our most vulnerable students.

Nearly twenty years have passed since No Child Left Behind made annual testing the law of the land, and it’s been fifty years since Michigan launched the first statewide standardized testing program. The reasons for today’s system are far enough in the past that they’ve either faded into memory or they were never learned to begin with. For all of its faults, annual testing helped to address many issues, not the least of which was the historic negligence of our country’s most marginalized student groups, notably Black and Hispanic students as well as those from low-income and rural populations.

So if we adjust our testing policies, let’s do so carefully and thoughtfully. We can’t afford to return to the dark days when the performance of individual student groups was largely hidden from view. As the adage goes, “Don’t take a fence down until you know the reason it was put up.”