Diagnostic assessments: Between a rock and a hard place 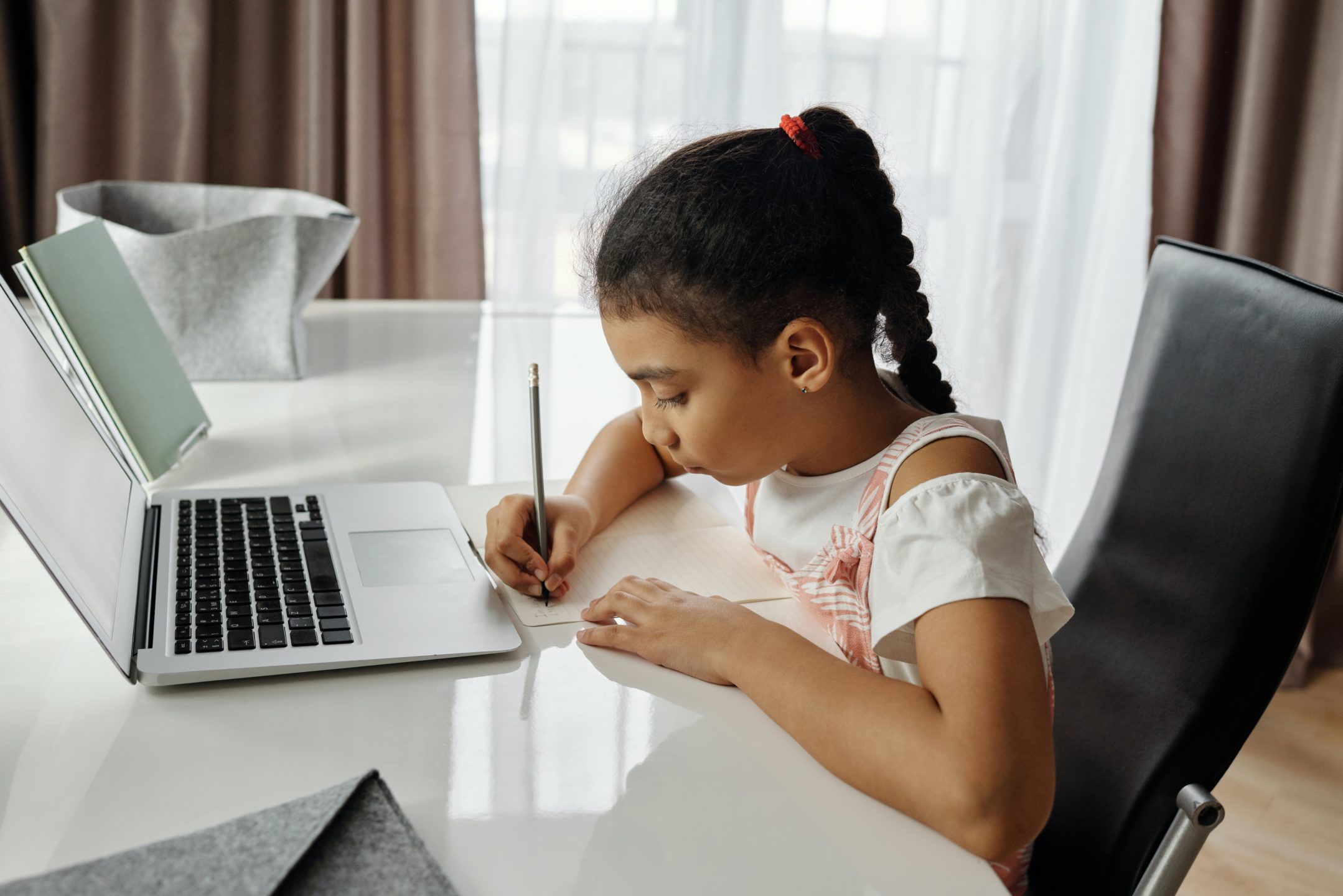 09 Jun Diagnostic assessments: Between a rock and a hard place

Posted at 16:50h in News and Resources by ainman 0 Comments
0 Likes 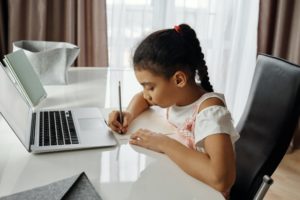 Since the cancellation of spring testing, the push for diagnostic assessments this fall continues to gather steam. But as with all things in education policy, dissent is brewing for a host of reasons, centered primarily on equity concerns and the ongoing sentiment that schools and districts should be shown continued leniency and flexibility in the wake of COVID-19. Frankly, I don’t see how a diagnostic assessment works at cross-purposes with providing grace to teachers and students, but the equity-related protests are certainly worth examining more closely.

Case in point, a thoughtful complaint lodged last week by the Center for Assessment’s (CFA) Scott Marion. His piece is worth reading in its entirety, but the nut graf surfaces the key tensions within the current debate:

Unfortunately, pushing for large-scale “diagnostic assessments” could [emphasis added] lead to confusion and misuse. I am not just an assessment geek fussing over terminology; rather, I am concerned that labels such as “diagnostic” are not specific enough to clearly describe intended uses. Instead of relying on vague labels, we all would be better served if specific use cases were described and assessment suppliers provided evidence their products could meaningfully support such uses.

Marion’s critique over “confusion and misuse” is a fair one [1]. Given the uneven levels of assessment literacy among America’s three million teachers, it’s not hard to imagine many, left to their own devices, interpreting or using the results in erroneous and, even worse, harmful ways. Indeed, it would be a huge mistake if these diagnostics were misused as ammunition for over-remediation or retention of students, especially those most vulnerable at the present moment. It’s also hard to argue with Marion’s call for greater honesty and clarity in what assessments can and cannot do.

At the same time, the clock is ticking. For example, Los Angeles Unified School District is set to start the new school year on August 18th.  I’m skeptical as to whether states and districts will have the bandwidth to answer Marion’s call for more specificity, let alone assessment vendors sufficiently responding, given all of the more pressing issues related to restarting school that need to be addressed in less than two months time. To wit, training teachers up on virtual instruction and protecting their health will be a far higher priority than ironing out the wrinkles of diagnostic testing.

So where does this leave us? As I see it, there are two poles to the fall testing dilemma:

On one end (I’ll call this “Point A”), you have folks who shrug their shoulders at what they see as the alarmist covid slide rhetoric. They think, “I’ve been teaching for fifteen years and my students regularly come to me three, four, five years below grade level. Besides which, the shuttering of schools in March won’t be a big deal because schools generally wind up for state testing, and thus wind down academic instruction, at that time of year regardless.” Supporters argue that the emphasis should be less on a large-scale assessment, diagnostic or otherwise, and more on providing educators the knowledge and tools to be successful with their students this fall on a timetable that works best for individual teachers.

On the other end (“Point G”), there are folks who believe states and districts need to take a heavier hand. The thinking here goes, “We’re in the throes of a generational challenge. It would be a dereliction of duty if we decided now, of all times, to throw our hands up and, knowing what we know about schools (i.e., significant variation vis-à-vis leadership, staffing, capacity, etc.), let them decide whether or not they should test students in the fall and should they decide to, provide little to no guidance on test quality (recognizing that determining “quality” is anything but a black or white proposition).

If you’ve been reading my blog regularly, you’ll know that I’m neither on Point A nor Point G, but I’m certainly much closer to G than I am to A. In my twenty plus years as an educator, administrator, and policymaker, my experience with taking the tack described by Point A is that while there can be isolated examples of success, often overlapping with instances of strong and forward-looking leadership, it rarely works at scale, and too often falls flats on its face in school districts serving our most marginalized communities.

That said, I’m open to the possibility that Point G can create its own set of problems, namely a lack of buy-in and the likelihood of short-term compliance over long-term and sustainable improvement. What I don’t believe is that the choice is binary. Rather, a more fitting metaphor is where to best set the dial.

Our challenge then is to help as many schools and districts as possible get to something better than if they were left on their own—a growing possibility with each passing day—without allowing perfect to be the enemy of the good. So while I appreciate Marion’s frustration that large-scale diagnostics “could” distract from teaching and learning this fall, I’m also inclined to think that the absence of the coherence and consistency afforded by something like a fall diagnostic test could create its own set of unintended and undesirable consequences, the brunt of which will be borne disproportionately by those who can least afford it.

[1] I’ll be talking all of this through with Juan D’Brot, Marion’s colleague at CFA, as part of Assessment HQ’s upcoming webinar series on June 23rd. Don’t miss it!