A shot in the arm for innovative assessments 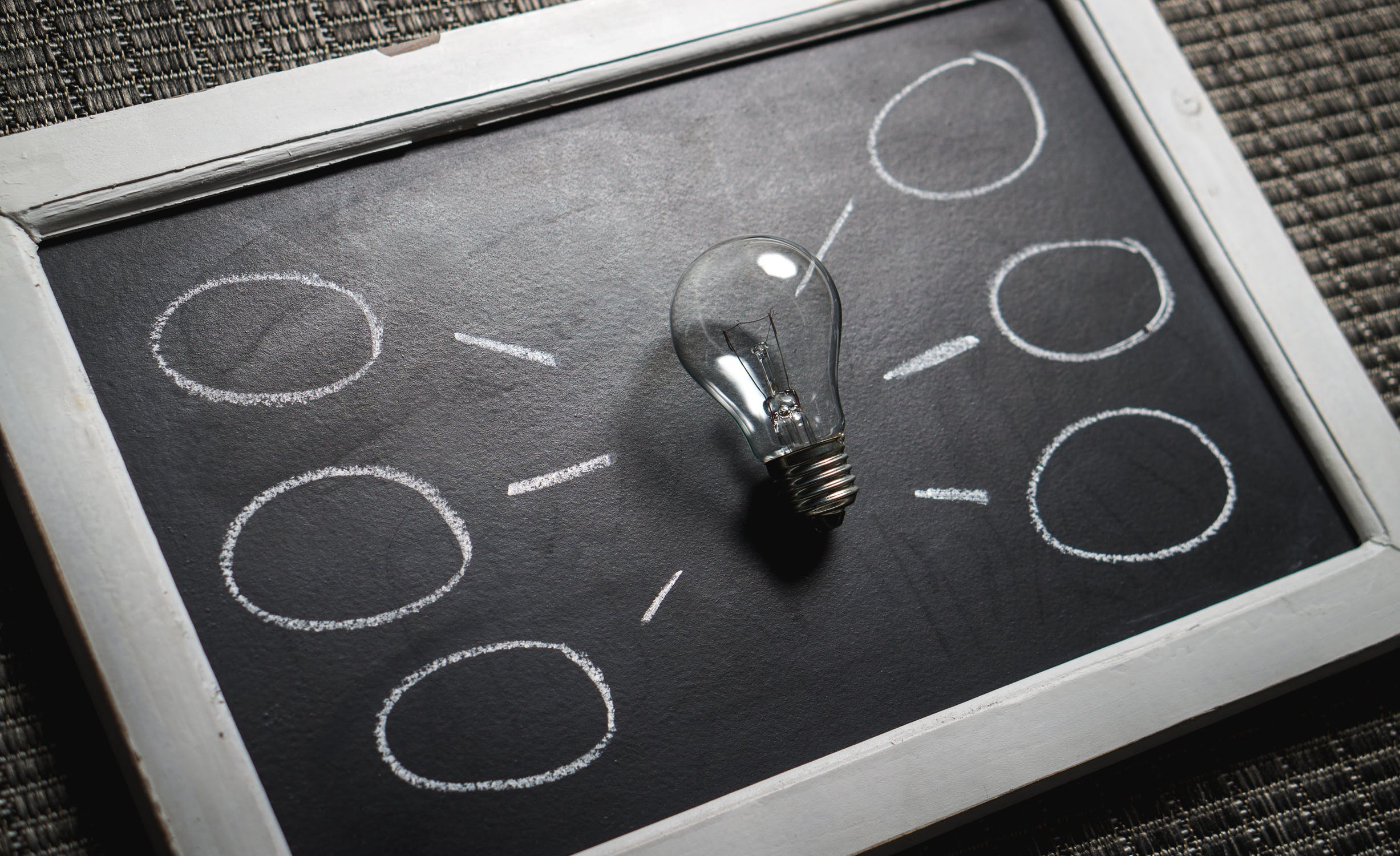 10 Jan A shot in the arm for innovative assessments 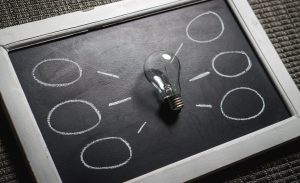 Perhaps concerned by the dearth of takers on the flexibility afforded under the Every Student Succeeds Act (ESSA) to pilot innovative assessments, the U.S. Department of Education just released a proposed rule related to the Competitive Grants for State Assessments (CGSA) program. With this step, Secretary of Education Betsy DeVos is ostensibly taking aim at increasing the number of states involved in developing the next generation of assessments.

As it stands, only four states—up to seven may take part—are participating in the Innovative Assessment Development Authority (IADA): Georgia, North Carolina, Louisiana, and New Hampshire. (Last fall, we spoke with NWEA about their efforts on this front.) IADA allows states to work individually or as a consortium to pilot innovative approaches to assessments with a subset of schools. Participating students would take the new assessment in lieu of the statewide one, with results being included in the state’s accountability system.

The publication of the proposed funding priorities in the Federal Register is notable in light of the special event held last month—under the auspices of the Collaborative for Student Success and Education Week—marking the four-year anniversary of the passage of ESSA. As part of his remarks, Senator Lamar Alexander, one of the law’s principal architects, identified the innovative assessments provision as a key area where improvement efforts have fallen short.

The department wants to leverage the CGSA to bolster both approved IADA states and prospective ones, a sensible move given that the lack of funding has thus far acted as a deterrent. Could this rule help get more states on board? We’ll be keeping a close eye on things as they develop. Stay tuned.