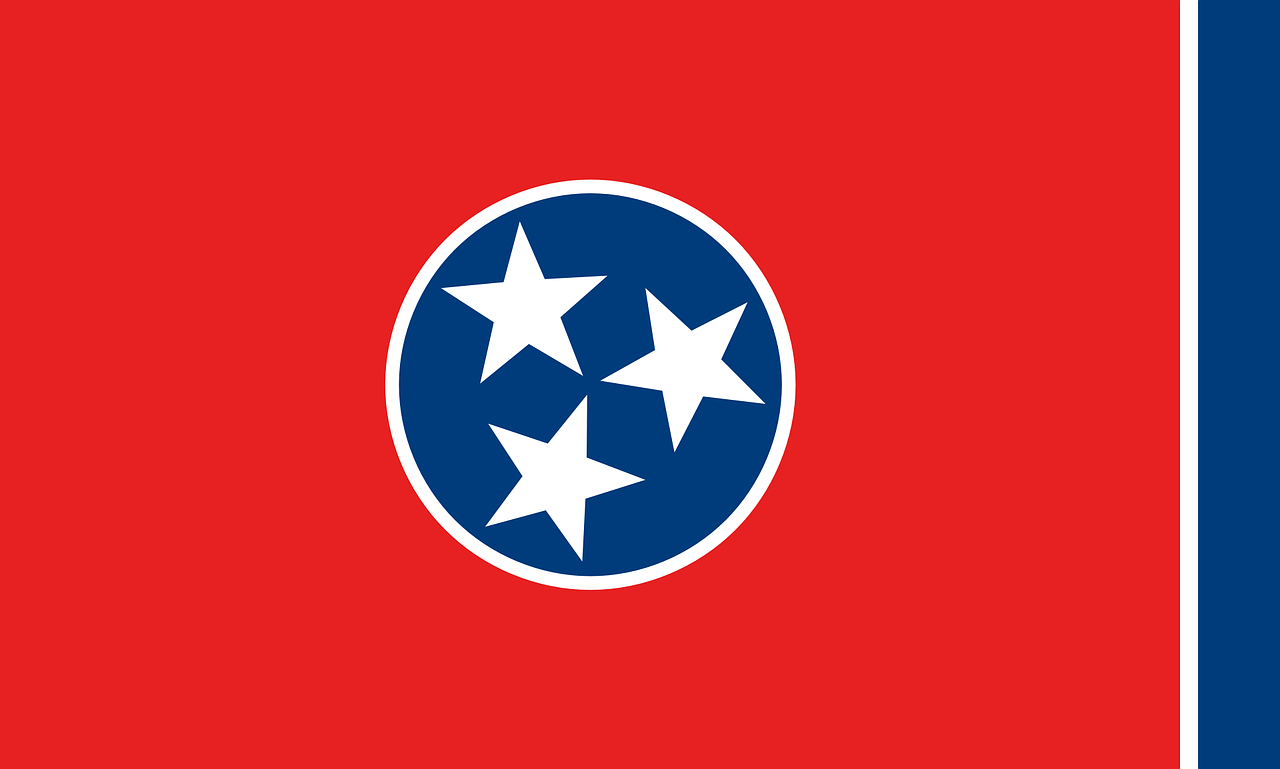 Posted at 16:02h in News and Resources by ainman 0 Comments
0 Likes 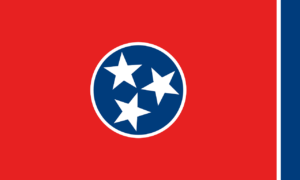 Last month, Texas made assessment headlines when they offered optional, end-of-year assessments to districts and families free of charge in response to the cancellation of spring testing and the anticipated drag on student performance caused by the pandemic. Not to be outdone, Tennessee just made a similar announcement, albeit aimed at schools and districts rather than individual students and families, that includes three options: a beginning of year readiness test, an item bank for the creation of customized tests, and a full length mock assessment.

In addition to following in the Lone Star State’s footprints, there are three things worth noting about Tennessee’s assessment announcement:

The first is that both Texas and Tennessee share the same assessment vendor, Pearson. One would surmise then that the lift required to offer such a testing suite statewide includes some economies of scale.

Second, Testing-1-2-3 readers may recall that Tennessee has earned some notoriety in recent years for playing a particularly vigorous game of musical chairs vis-a-vis their state assessment, with Pearson being the state’s third testing vendor in a five year period. The tumult in the Volunteer State means that Penny Schwinn, the state’s newish education commissioner, has her work cut out in trying to re-establish the assessment system’s credibility; making these resources available free-of-charge could help to broker some good will.

Finally, Schwinn and some of her colleagues are Texas expats. In fact, immediately before assuming the reins in Tennessee, Schwinn was a top deputy to Texas education commissioner Mike Morath, one of the most highly regarded state chiefs in the country.

All of which is to say that the through line from Texas to Tennessee with regard to state testing will be worth watching. As for details on Tennessee’s free and optional assessment suite, more information will be made available later this summer.