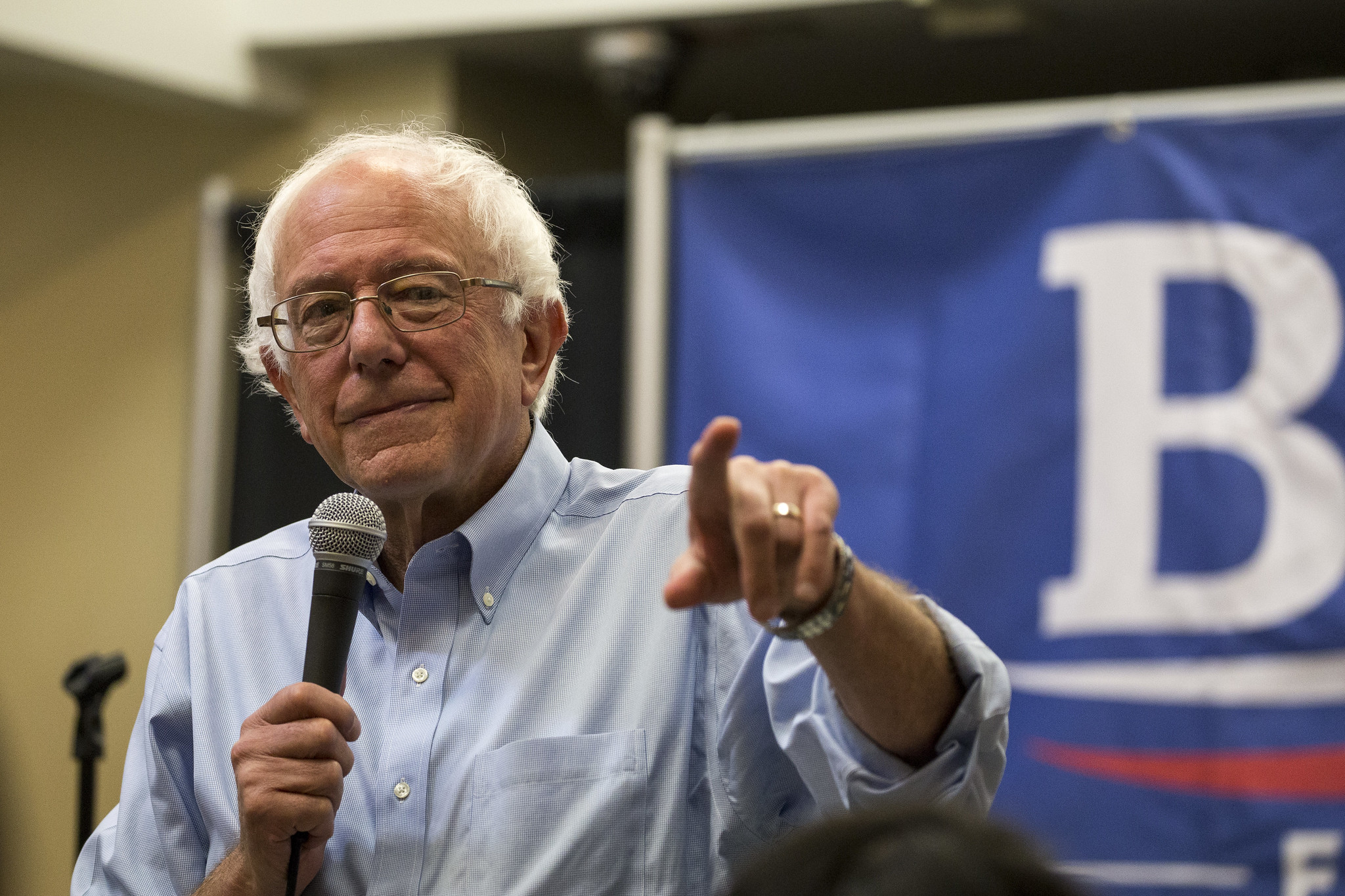 Posted at 12:41h in News and Resources by ainman 0 Comments
0 Likes

The tried-and-true playbook used by anti-testing advocates is a raggedy, dog-eared one. From test anxiety to student stress, the straw men trotted out in service of eliminating standardized tests are heavy on anecdotes, but light on evidence. Perhaps the most popular example is the oft-repeated yet oft-unchecked claim that the modern testing regime has contributed to an exodus of teachers from the profession.

In fact, this assertion is so pervasive, it’s even become a mainstay in this year’s presidential contest. Consider this recent op-ed from Democratic presidential hopeful Sen. Bernie Sanders (I-Vermont):

Teachers are leaving the profession out of exasperation with high stakes testing. “High stakes” means that a school’s funding can be cut if students do not perform well on standardized tests — which puts enormous pressure on teachers and students and can take the joy out of learning. As professionals, teachers know how to evaluate their students’ learning and are familiar with their needs. We should not be forcing them to “teach to the test” and closing down schools because of low test scores.

The senator’s words undoubtedly elicit head nods on the campaign trail, but are they true? Does testing really increase teacher turnover and attrition?

According to a new study, the answer is a resounding “no.”

Published by the National Center for Analysis of Longitudinal Data in Education Research (CALDER), the working paper examined the effects of changes in mandated state testing in Georgia. In 2011, the Peach State began to scale back the number of required end-of-year exams. As a result, researchers at CALDER were able to conduct an analysis of whether the elimination of tests makes teachers more or less likely to change schools or quit.

What they found runs contrary to conventional wisdom: while high stakes testing can be a source of frustration, teachers are not quitting because of them. Specifically, they found that the removal of statewide tests had no effect on teacher mobility or attrition. The one exception was early-career teachers, who tend to be more mobile than veterans and more likely to leave the profession overall. Education Week published an article based on the study.

In a rational world, the findings from the CALDER study would help decouple teacher turnover from state testing. But I’m not holding my breath.