Don’t make testing into a scapegoat 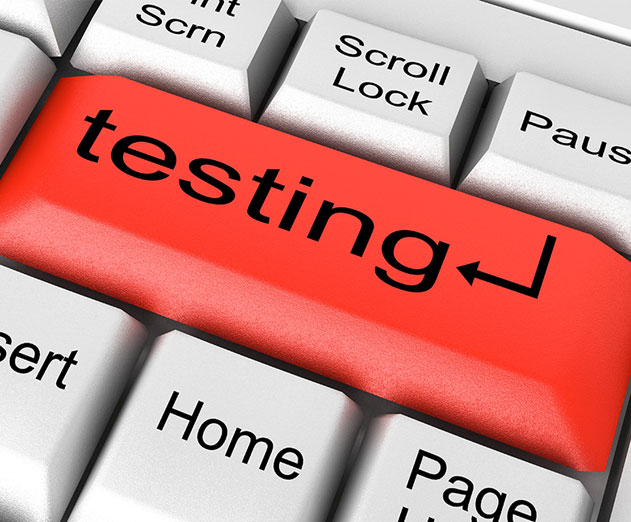 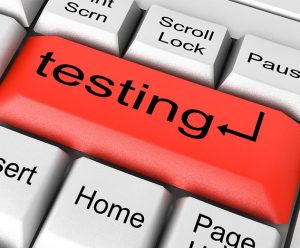 Last month, a Harvard professor—an acclaimed policy expert on assessment and testing—wrote an op-ed piece for NBC News laying the blame for poor student academic performance squarely on the doorstep of standardized tests. Since the advent of test-based accountability, dozens of studies across multiple decades have shown how tests can positively affect student outcomes—but that hasn’t prevented the testing debate from being locked in a perpetual cul-de-sac.

No one argues that there isn’t room for improvement, but the author’s piece lamentably offers little in the way of practicable solutions. Like many of the anti-testing ilk, his arguments are largely warmed-over versions of union talking points. Meanwhile, parents—including yours truly—still want to know how their children are doing against an objective standard. We also recognize that getting rid of standardized tests—the next logical step for anti-testing advocates—would tilt the playing field back against disadvantaged students whose performance would once again be hidden from view.

Ironically, the author’s views on testing are more nuanced than what his piece would suggest, though the reader wouldn’t know it from either the title, “American students aren’t getting smarter—and test-based ‘reform’ initiatives are to blame” or from the title of his most recent book, “The Testing Charade.” Which is unfortunate, because this keeps the back-and-forth light on evidence and heavy on rhetoric. We should talk more forthrightly about the trade-offs of test-based accountability rather than continuing to escalate the unproductive tenor that surrounds the debate.

Notably, the author acknowledges that some of the “truly dramatic” gains realized by districts and states on standardized tests are real, but instead of asking why and how—and calling much needed attention to what some are doing right—he focuses instead on where tests have fallen short. What results is a false choice between raising test scores and the more holistic aims of a well-rounded education. If the author is serious about the latter, then we must also view tests as a tool to be leveraged, not a straw man to be scapegoated.