Is Biden backpedaling on testing? 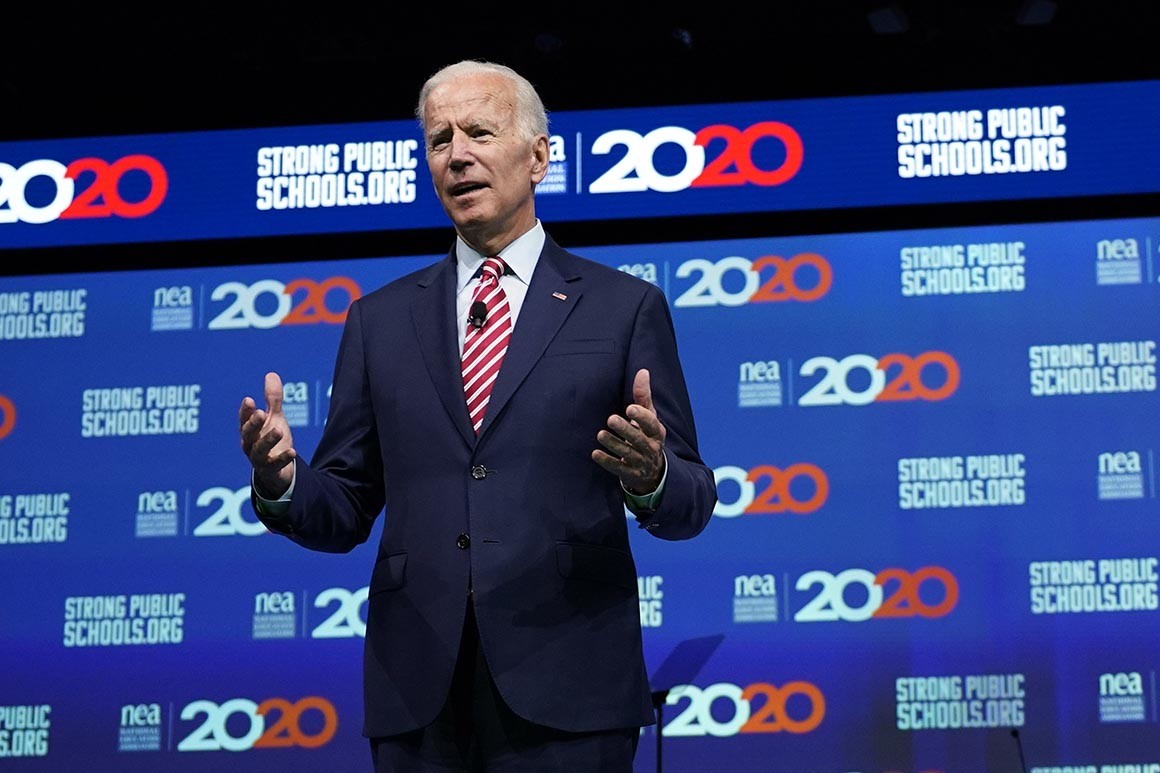 20 Dec Is Biden backpedaling on testing? 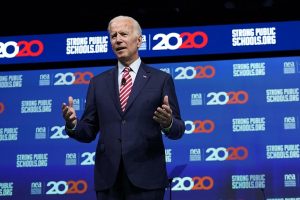 You’d be hard-pressed to find anyone in the 2020 presidential field—on either side of the aisle—willing to offer a full-throated endorsement of annual assessments, but former Vice President Joe Biden’s wobbly-kneed response to an incredibly loaded question at last week’s Public Education Forum was noteworthy nonetheless.

Unlike Sen. Bernie Sanders, for example, who voted against No Child Left Behind (NCLB) twenty years ago and whose disdain for standardized testing is well documented, Biden’s shift—as a moderate in the contest—may presage the future of state assessments vis-a-vis the federal role. That is, the real possibility that the next reauthorization of the nation’s education law will completely strike the annual testing requirement—a fundamentally unacceptable outcome that would work counter to our children’s interests

Since NCLB, which Biden voted for, and now with the Every Student Succeeds Act (ESSA), annual testing has been a hallmark feature of the federal education guardrails. Granted, Biden has gone back-and-forth on testing before, but annual tests—as they were under President George W. Bush—were a linchpin to President Barack Obama’s education agenda, which Biden stood shoulder-to-shoulder on at the time.

The former vice president’s rambling remarks on testing last week raise some questions. Does Biden really oppose testing or is his concern more with how testing has been used in recent years? Would he, as president, push for the elimination of annual assessments, or would he take a more measured approach? The lack of clarity might have been one part pandering—given the audience in attendance—or it could be chalked up to broader concerns about Biden’s acuity on stage. Regardless, his position on testing is now open to interpretation, which is enough cause for concern given today’s openly hostile stance toward testing.

State assessments have always been a floor, rather than a ceiling, for what America’s students should be able to know and do. As the decade comes to a close, the political winds have shifted to where the calls for reducing or eliminating tests continue to bubble and brew. The silver lining here is that ESSA isn’t going away anytime soon, but if and when that day arrives, it could very well be one where a federal backstop is no more.