End of course exams should be a matter of course 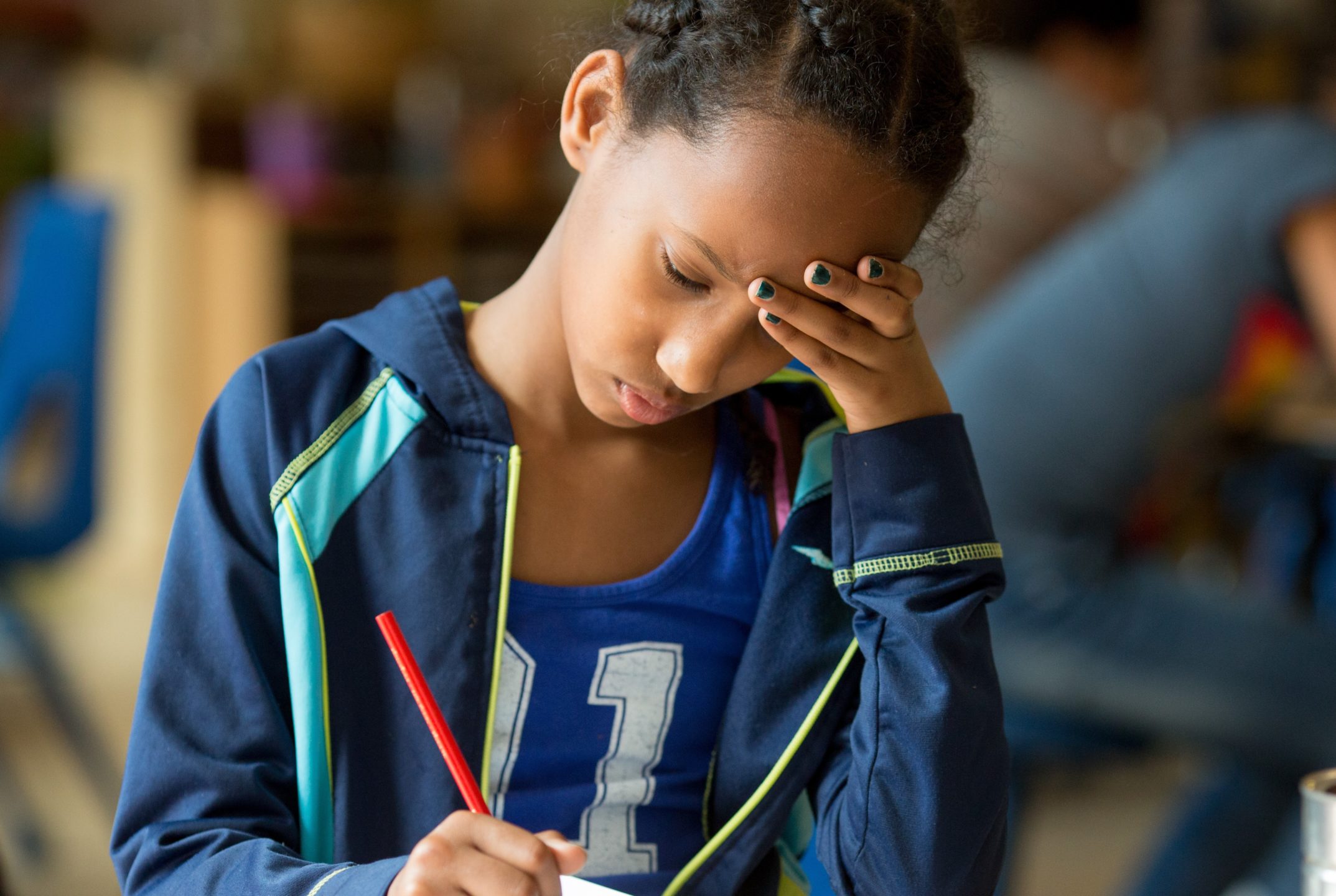 Posted at 08:52h in News and Resources by ainman 0 Comments
0 Likes 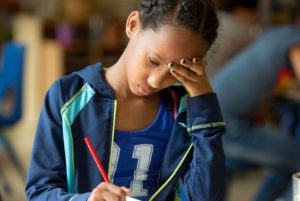 One of the many benefits of EOCs is that they can help provide external validation of academic rigor. While it’s good news that high school graduation rates are up nationally, it’s less encouraging when there’s reason to believe that a diploma has little to do with post-secondary success. Properly deployed, EOCs are a tool for states to provide a healthy check on students’ academic progress and preparedness.

Given the dearth of research on EOCs in particular—high school exit exams have received far more scrutiny in comparison—the report provides a welcomed and informative analysis of trends in EOC exam adoption and how they are used to provide greater transparency as part of or alongside state accountability systems. Because high school performance has been flat as a pancake, the report’s findings and recommendations should be of interest to policymakers. Some of these are outlined below:

– The use of EOCs increased dramatically since the late 1990s, but in the past few years has declined somewhat.

– EOCs have been most widely used in math and science courses, but their use in English courses has risen fastest in the past decade.

– Most state use of EOCs involves a mix of school and student accountability.

– When analyzing EOCs by subject area, there is no statistically significant correlation with college entrance exam scores (SAT or ACT), but students in states with the most EOCs appear to outperform other students on these exams.

Notably, the pattern is less clear when the authors looked at the relationship of EOCs to the graduation rates of black and Hispanic students. What implications might this carry, especially with regard to science where there’s a negative correlation for blacks and Hispanics? This warrants further exploration given the underrepresentation of minorities in the STEM fields.

The authors rightfully suggest that EOCs should be leveraged to help students take their courses more seriously. Advanced Placement and International Baccalaureate exams already offer such signals to high-performing students. With EOCs, states could more broadly extend this type of benefit. Yet there are still more questions than answers when it comes to how these exams can be best utilized. With some states weakening or outright abandoning the use of EOCs, the findings in this report might give them reason to pause and reconsider.

Photo by Allison Shelley/The Verbatim Agency for American Education: Images of Teachers and Students in Action